Join 40K+ getting mindf*cked every Saturday morning while reading The Koe Letter (you’ll learn a bit about life & business too.)

Hey, you NEED to become a HIGH-VALUE INDIVIDUAL!

If I were to ask you what becoming “valuable” means, would you be able to tell me?

Is it acquiring a certain number of skills?

Is it how you combine those skills?

Is it the result those skills get for a person that is receiving that value?

What about the value of that Ferrari? Maybe the value of a human being? Is that NFL cheerleader more valuable to you than the woman that just passed you on the street?

You see, nobody really knows the answer to the value equation.

And I don’t think anyone has taken the time to bring value to the word “value.”

So, let’s answer this age-old question:

The Psychology Of Value

In your brain the down world is managed by a handful of chemicals—neurotransmitters, they’re called—that let you experience satisfaction and enjoy whatever you have in the here and now. But when you turn your attention to the world of up, your brain relies on a different chemical—a single molecule—that not only allows you to move beyond the realm of what’s at your fingertips, but also motivates you to pursue, to control, and to possess the world beyond your immediate grasp. It drives you to seek out those things far away, both physical things and things you cannot see, such as knowledge, love, and power. — The Molecule Of More

From a external standpoint, value is determined by dopamine.

That’s how we label something as valuable by conventional standards, correct?

We have a perspective that is conditioned by culture and society, perceive an external stimulus, and become slaves to that feeling of desire.

The fancy cars, Rolex watches, models, and six-pack abs on the beach (with water that is a little too blue).

The thing is, dopamine is the desire molecule, not the pleasure molecule.

Desire, and the strength of that desire, is determined by how far away something is from you.

Dopamine has many other determining factors of course like novelty, anticipation, and complexity — but we are talking about value here.

When we see something that we do not have, we misperceive it.

We assume that it holds more value than it does simply because it resides in our extra-personal space — while other neurotransmitters manage the peri-personal space (the things you possess).

As a lesson, remember that your mind will trick you into thinking that something is valuable when there is a gap between you and it.

When you close that gap and possess what you used to deem valuable, it quickly loses it’s shine.

In other words, that donut advertisement looks incredible up until you take the first bite. After that, the dopaminergic response falls drastically.

Remember how much you liked your car when you first got it?

How much did you like it after a week? (Trick question, that is dependent on how well you can manage which neurotransmitters are fueling your brain. If you have present moment appreciation for the car, it can retain its perceived value in your eyes).

Dopamine is fuel, not a value determinant.

As do any creators, influencers, or average Joe’s that are going out to the club on a Friday night.

While the gap between you and your desires impacts the value you project on something, people can manipulate what is on the other side of that gap.

Average Joe’s put on their best floral shirt, hair gel, and that new cologne (that promises more women!) before they head out for the night.

This isn’t a bad thing.

I would argue it is a necessary game that must be played, but is often abused.

It doesn’t matter how much I develop my character to a point of value if I can’t even catch someone else’s attention with my external appearance.

You can have the same value inside two separate Twitter threads, but the hook will be what influences engagement the most.

I’m friends with many ghostwriters.

One has straight up copied the same thread “body,” exchanged the “hook,” and the difference was millions of impressions and 20,000+ likes.

The lesson being, if you have developed intrinsic value, but your extrinsic value is not desirable… not many will be exposed to the depth of your being, brand, or creations.

Become a dopamine dealer, but deliver on the glamour that you display.

Bridge the gap, because if you don’t, that’s called a scam.

This is a universal principle and is one reason I start my week by writing these newsletters.

If I want my tweets or other content to be truly valuable (and not just parroting what someone else has said) I have to start with depth.

I write the newsletter and then condense it into short, punchy, and desire-inducing tweets.

I teach this process (and the true fundamentals of high impact digital writing / content) in the 2 Hour Writer.

Like how an author can get thousands upon thousands of likes on the most basic content out there. The reason being is that he wrote an entire book that provides unique perspectives, credibility, and fleshed-out ideas.

James Clear could tweet the word “habits” and outperform any account that would do the same. I wonder why.

If you are working to “provide value” in business or relationships, you can’t deliver a present with nothing inside.

You can’t expect to make any worthwhile progress if you are only working on the tip of the iceberg. You must create depth.

The tip of the iceberg = dopamine

The depths of the iceberg = “down” neurotransmitters, something you can appreciate once the external shine fades.

Your external appearance should be backed with years of self-development if you want to sustain any fulfilling relationship.

Your offer should have the looks (desired end result) but must also have the depth (customer results) in a way that makes sense as a pair. The gap must be closed when the looks deliver a dopamine hit to the perceiver.

If your offer — your product or service — does not have looks that match the depth, that’s called a scam.

The larger the gap is between looks and depth, the more you aren’t delivering on dopamine, that’s called manipulation.

Of course, all of this takes time. We are talking about super valuable things here. When you are a beginner, you will have to start small and prove your worth.

You can’t skip the experience that comes with going from level 1 to 100, even if you buy a course that shows you how to get there, you still have to put in the reps and directly experience those teachings.

To wrap everything up, know that value creation is a lifelong game.

If you aren’t committed to creating the most value as humanly possible, my guess is that you are doing the opposite — sucking the value out of everything while delivering nothing in return.

What Happened This Week

A new YouTube video, “Why fear of failure is destroying your future” just went live.

Inside Modern Mastery, I posted a video on how I design Instagram and LinkedIn carousels with a free software.

Readers can join for $5. 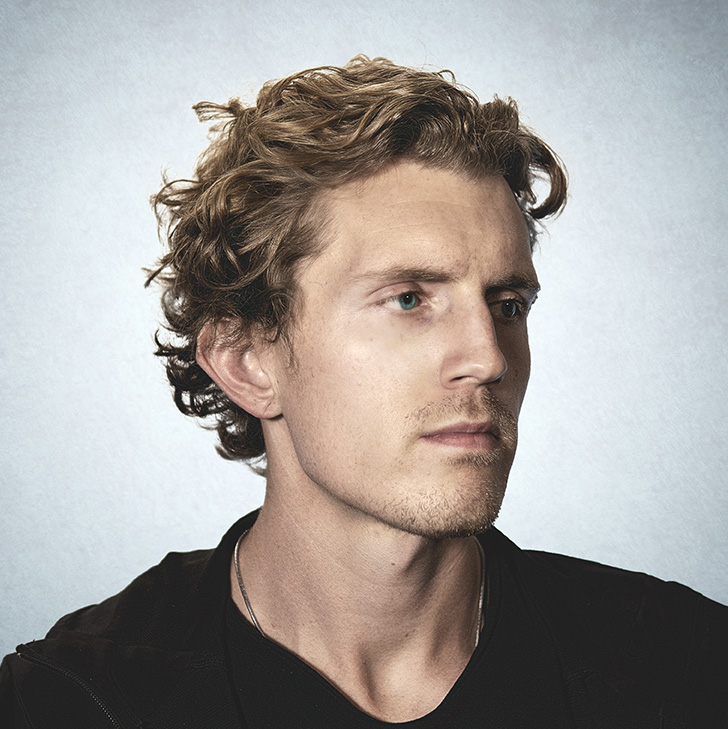 Who Is Dan Koe?

I am a writer & brand advisor for 6-7 figure creators. I am obsessed with dissecting human potential, lifestyle design, and one-person businesses.

When You’re Ready, Here’s How I Can Help You: 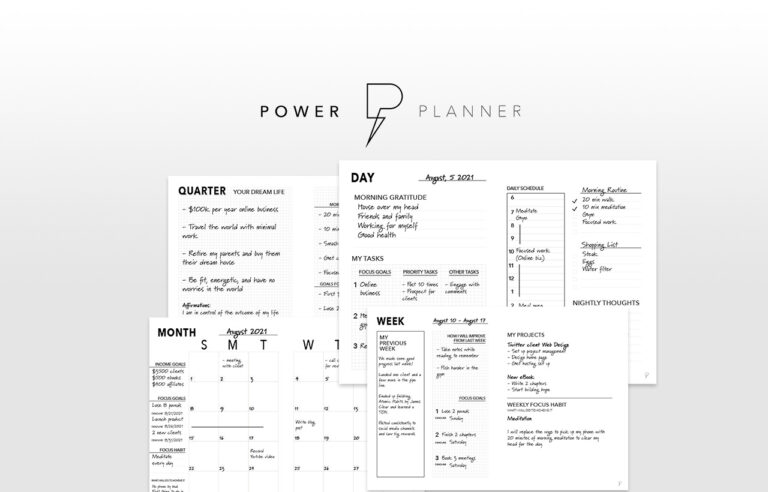 Goals are important. If you want help reverse engineering your vision into bite-size goals and tasks — download The Power Planner for free.

Koe Letter readers can join MMHQ for $5. Get instant access to the 6-figure strategy library, personalized help, and like-minded people to build with.

Enroll in accelerated education for the future of creatives, marketers, & solopreneurs.